The Building Code of Australia 2014 proposes changes be introduced in regards to the interconnection of smoke alarms.

The reason for this change is to increase the awareness of smoke in another part of a dwelling where two or more smoke alarms are installed.  This is particularly useful in two storey houses, or those where bedrooms are located in separate areas.

A list of amendments to the Building Code of Australia 2014 has been published by the ABCB and is available at: http://www.abcb.gov.au/en/about-the-national-construction-code/list-of-amendments 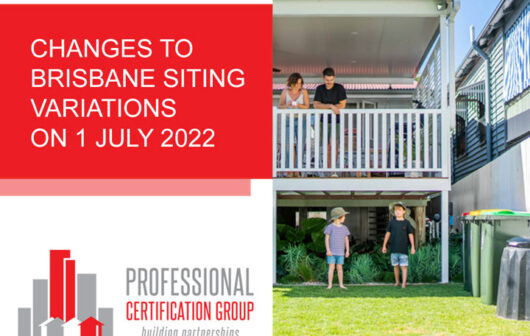 Brisbane City Council have advised that Fast Track Assessment will cease on 1 July 2022 and be replaced by the standard referral process. The… 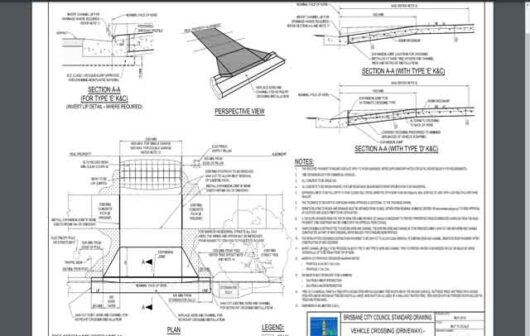 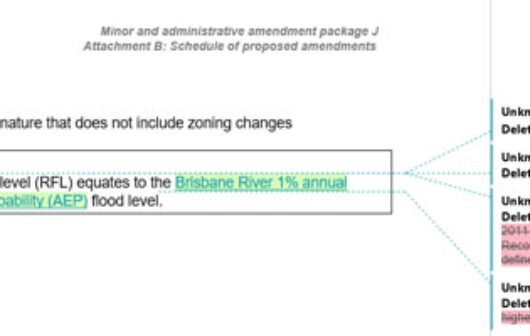 The Brisbane City Council changed its flood level definition on 28 May 2021. The definition now references the 1% probability of flood instead of the…